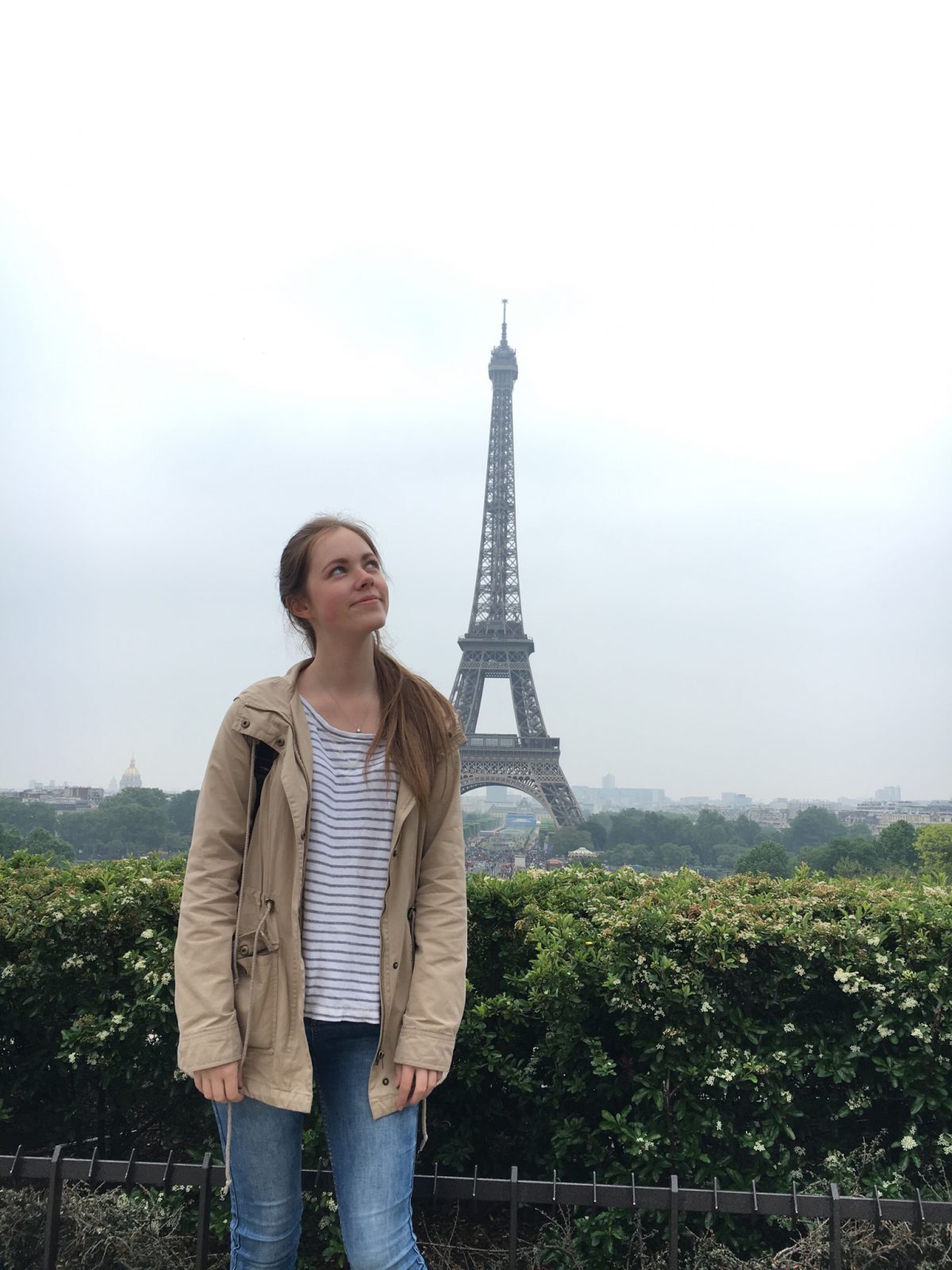 A School Exchange in Paris

Unlike the majority of my peers, I was fortunate enough to have been blessed with early exams this year; thus resulting in 2 weeks of freedom whilst everyone else studied hard. A similar situation occurred last year (I just seem to have all the luck) where I had one week of exam free bliss, which I soon discovered was not in fact bliss but extremely boring since all my friends were too busy studying to do anything fun. For this reason, I decided to make the most of this year’s study leave and improve my French by visiting my friends in Paris; whom I hadn’t seen since last summer. My luck continued as I soon discovered while planning my trip that my friends’ exams weren’t until June so I would be able to attend school with them. Finally, I would be able to make a true account of an ‘échange scolaire’ that I had been writing in my French exam for 2 years. As I entered Lycée Blomet, my first impression was one of shock, as all I witnessed was chaos everywhere as groups of pupils ran up and down the corridors, shouting and throwing stink bombs and confetti. Fortunately, I was quickly informed that it just so happened that the week I was there was the last week of school for the Terminale (6th year) and it was tradition to cause as much havoc as possible to try to get expelled before the week was up! For me this was just more entertainment, however the teachers had me assured that this was indeed a very good school and the pupils did not normally behave like this.

Other than the distinct difference in end of year tradition, I found – to my surprise – few other contrasts from our school. There was, of course, the case of the toilets being communal and in addition to that the size of the classrooms were smaller and more cramped with only one computer in the whole class, solely for the teacher’s use. The only other major difference that was most definitely unexpected was that the teachers were the ones to move classes instead of the pupils so I ended up spending the majority of the week in the one class, only moving for the chosen subjects.

In France, you don’t choose subjects but rather which type of bac (their equivalent of Highers) you want to achieve: Literature, Science or Economics. Since my friend, Cécile, was in the Literature section, I was in History, French and English Literature all in the same classroom with all the same people. However, there is room for selection, which for Cécile was Italian and German, as well as basic Maths and Science that is compulsory for the Literature pupils. The specific Literature classes, I found, were less based on pupil interaction and more centred around the teacher talking and the pupils taking notes. However, I found the language classes to be very interactive and it came as a shock for me to see that they actually spoke English in English class, studying texts with words even I didn’t know!

All in all, this was an extremely enjoyable and educational experience for me that I would recommend to anyone with an interest in languages and I must say, although the French reputation for food is simply exquisite, I’d still take our canteen any day!